Gerry Brooks (pronounced like “Gary”) is an elementary school principal at Fayette County Public Schools in Lexington, Kentucky. Almost three years ago, Mr. Brooks uploaded his first YouTube video, and subsequently has added over 180 videos to his channel and has amassed over 102,500 subscribers. His most popular video to date, “First week of school stress…,” is approaching 2 million views. Brooks’ YouTube fame has evolved into a speaking tour called “Celebrate Educators,” which includes a stop at Jenks High School near Tulsa, Oklahoma, on Saturday, December 1, 2018. 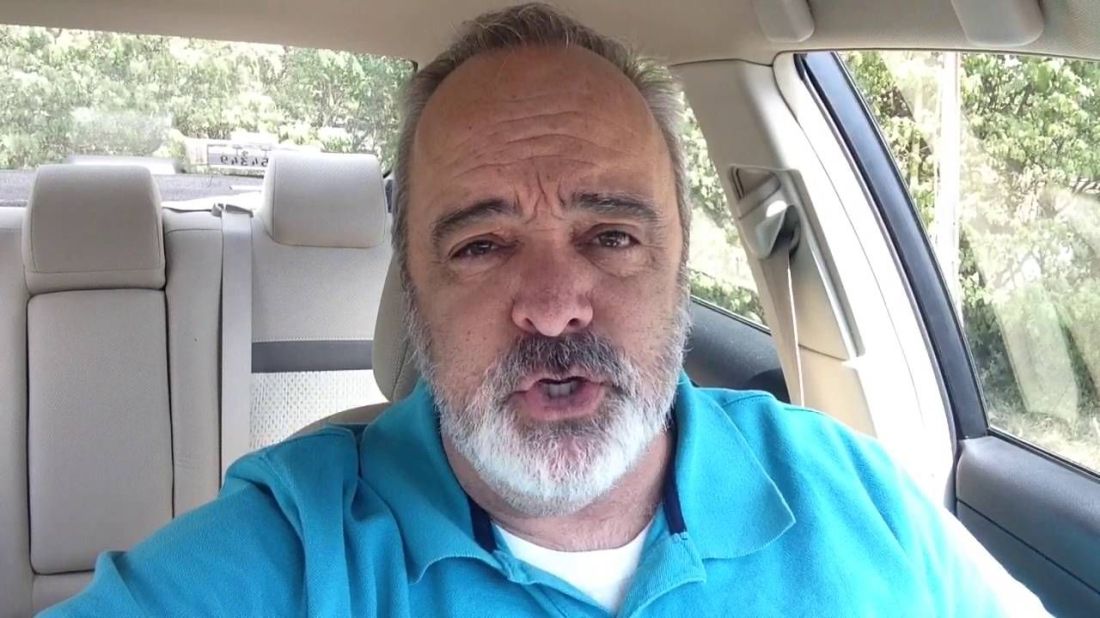 Principal Brooks is undeniably funny. Being a public school educator comes with a very unique set of challenges, challenges that can be overwhelming at times. Brooks has a special way of humorously describing life inside his elementary school that is both therapeutic and enjoyable to literally hundreds of thousands of teachers and principals alike. It is vital for educators to be able to laugh (at themselves) on a very regular basis. Gerry is feeding this basic need while tapping into a fundamental truth; a lot of funny things happen at school. Brooks will poke fun at just about anything; from standardized testing to education jargon to difficult food packaging. It’s funny because these experiences are shared by virtually every teacher.

But there is a consistent thread throughout Brooks’ videos that is neither funny nor helpful to educating the youth of our nation. Gerry Brooks has a regular habit of posting videos that ridicule parents of public school students. Watching some of Brooks’ videos leads one to think that there are only two types of parents; the overly involved helicopter parent and the unconcerned, disconnected parent. One of Brooks’ favorite scenes recorded from the driver’s seat of his car involves mocking parents by creating fictional characters and phone conversations.

In this video, “The Home Visit…,” Brooks says to a parent during a hypothetical home visit, “I don’t know how you got a Range Rover working at McDonald’s anyways.” Though fictional, this statement represents a microaggression toward the working class and the underemployed and the life choices they make like what kind of car to drive. In this video, “Student Placement Cards…,” Brooks uses a fictional and hyperbolic “placement card” to create a caricature of a parent who in reference to parent teacher conferences is marked as “RRNSU” or “Reschedule, Reschedule, Never Shows Up.” Gerry Brooks has a doll that helps educators avoid saying the rather nasty things they actually want to say to parents at conferences. “The School Secretary Grinch…” says to a late student, “tell your daddy to poop on his own time and not on my school time.”

Many important advances are currently taking place in public education such as restorative justice, community school modeling, and educating the “whole child.” The most concerning element of Brooks’ videos and of his popularity is that his messaging completely ignores the collaborative nature of these important educational innovations. To hear Gerry Brooks tell it, public education is an endeavor of educators alone, and parents only serve to regularly attempt to derail what happens inside the schoolhouse. Brooks’ videos paint a picture of education that is very much us (educators) vs. them (parents).

To hear Gerry Brooks tell it, public education is an endeavor of educators alone, and parents only serve to regularly attempt to derail what happens inside the schoolhouse.

The future of public education demands a stripping away of this us vs. them mentality. Parents must not be viewed by teachers and principals as “other.” Educators and parents are rightful partners in student learning. Anything that suggests otherwise is detrimental to the project of advocating for public education and for the teaching profession.

Some may counter that Brooks’ gimmick is playful and point to anecdotal evidence of parents not taking offense. Gerry Brooks’ mockery may be deemed harmless in mostly white suburban schools like his, and Brooks’ critique of helicopter parenting is not without merit. But when his stereotype of the inept disconnected parent, epitomized in the phrase “Parent, it’s a verb,” is consumed and embraced by urban educators, it only reinforces an ideology that is nothing short of classist and racist.

48 thoughts on “No, Gerry Brooks, It’s Not Funny When Educators Ridicule Parents”